Celebrating Women in Tech at the DevelopHER Awards 2019 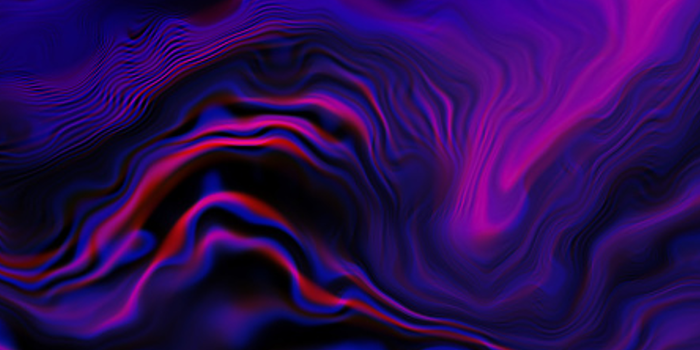 Nasstar* was proud to sponsor the 2019 DevelopHER Agile Award - presented to Keisha McLean, Agile Delivery Manager at Spetrix, on November 27.

Now in their fifth consecutive year, the DevelopHER Awards acknowledge the efforts of women across all areas of technology in East Anglia, creating role models to inspire the next generation to become developers, technicians, project managers, testers, and digital experts.

The event took place at the historic Corn Exchange in the heart of Ipswich and was bustling with excitement from over forty nominees and their supporters, uniting an impressive combination of technical skills, passion, and innovation across fourteen categories.

When choosing a winner for the Agile Award this year, the judges kept in their mind the modern agile manifesto which includes tenants such as “making people awesome” and “making safety a prerequisite”, both of which they felt Keisha demonstrated.

Speaking about the winner, Jo Simms, category judge commented, “Amongst a very strong line of up nominees, Keisha stood out for her enthusiasm in promoting agile principles both in and out of work, and how she has provided a safe space for her teams to improve in. Her passion for agile shone through in her work and made her a clear winner.”

There were some additional surprises this year to mark the event’s fifth anniversary. A fire-eating dancer and a party photo booth added to the general air of excitement, whilst the chocolate fountain and swag bags made a very welcome return from previous years. All of this was generously supported by sponsors including BT, Amazon, and Google.

A great night was had by our team and we wish all the nominees and winners the best in their careers! If you’d like to get involved next year, you can follow the DevelopHer Awards on Twitter for news on next year’s event, award submissions, and nomination deadlines.