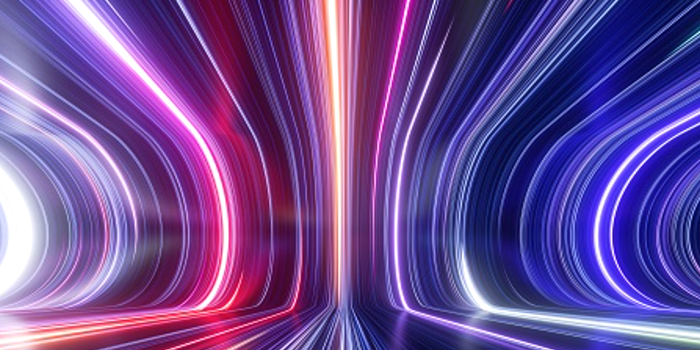 Nasstar* is pleased to announce its sponsorship of the ‘Agile Angel’ category at the DevelopHER awards. Nominations for the award open today with the category designed to recognise women who have successfully adopted an Agile Methodology and as a result have improved ways of working in a technology business or technology role.

Now in their seventh year, the DevelopHER awards are designed to raise the profile of women in technology in East Anglia, creating role models to inspire the next generation to become developers, technicians, project managers, testers and digital experts. Organised by SyncDevelopHER, a Norwich based-community group, the awards aim to promote gender equality in the technology industry through celebrating success.

Wayne Churchill, CEO at Nasstar explains: “We’re proud to sponsor these important industry awards for the third consecutive year. In previous years, judges have kept in their mind the modern agile manifesto which includes tenants such as “making people awesome” and “making safety a prerequisite.” These are qualities we look for at Nasstar, and we are committed to making a career in technology more accessible for everyone.”

Nasstar is always on the lookout for the best talent and empowers its people to work virtually via the latest technology. Please see here for the latest career opportunities.