As for us all, this year has been like no other for Nasstar and our customers. The seismic shift to remote working has forced many organisations to accelerate their transformation of working practices that, under normal circumstances, might have taken three to five years to evolve. Thankfully, many of our customers were already on this journey, but for other organisations, it’s been a sudden and uncomfortable switch.

However, I firmly believe that in a few months, despite the initial teething problems, many will look back at this period and feel the benefits of the process changes. This year has seen many organisations take steps towards becoming more agile and as a result, better equipped for whatever the future may look like.

Zoom grabbed the headlines, but arguably the growth of Microsoft Teams has been more significant, with its usage surpassing Zoom some months ago. Many of our customers found that they could make more meaningful use of existing subscriptions and have used Teams to collaborate internally and externally in ways that they never thought possible. A prime example is how our colleagues at Modality enabled Humberside Police to be the first Force in the country to enable victims to use video consultations.

Away from remote working, we‘ve also seen many organisations shift their whole approach to IT operations and management. An outsourced managed service model mitigates the risks of depleted IT support teams (through self-isolation for example) due to the increased scale and geographical spread of our service and helpdesk, compared to smaller in-house IT teams.

A key driver has been the exponential growth in cyberattacks targeting businesses of all sizes and complexities across all industries. Unfortunately, cybercriminals thrive on any form of disruption and consequently, we’ve seen a 300% increase in demand for our Cyber Security Incident Response (CSIRT) services this year.

To put these statistics into perspective, before March, our security team were typically helping clients deal with around five phishing breaches per month. This has since rocketed to approximately 15 to 20, and there’s no reason to suggest this trend will let up. The technologies to both attack organisations and defend against them are getting smarter and is one area that all organisations should consider outsourcing to a specialist organisation.

2020 will undoubtedly go down as a hugely disruptive and traumatic year, but it might yet prove to be one that has set us up for a better future. 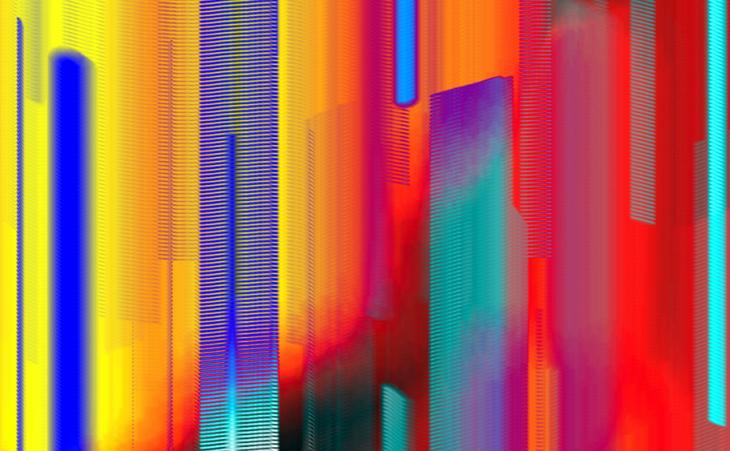 Balancing Life Amid the Coronavirus Outbreak 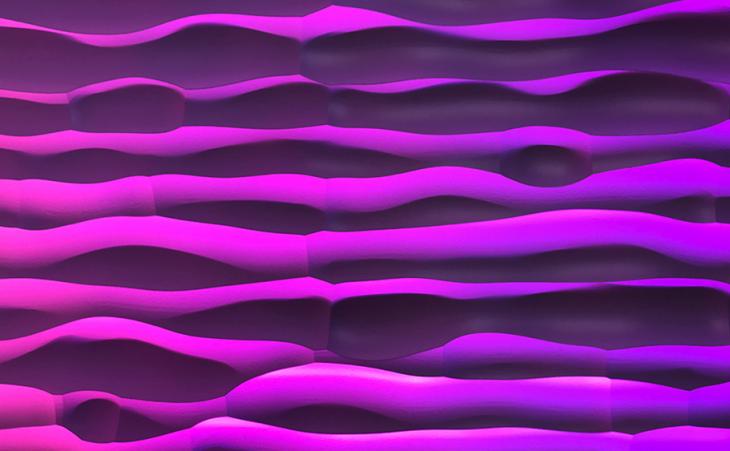