Inclusivity in tech, a first-hand story 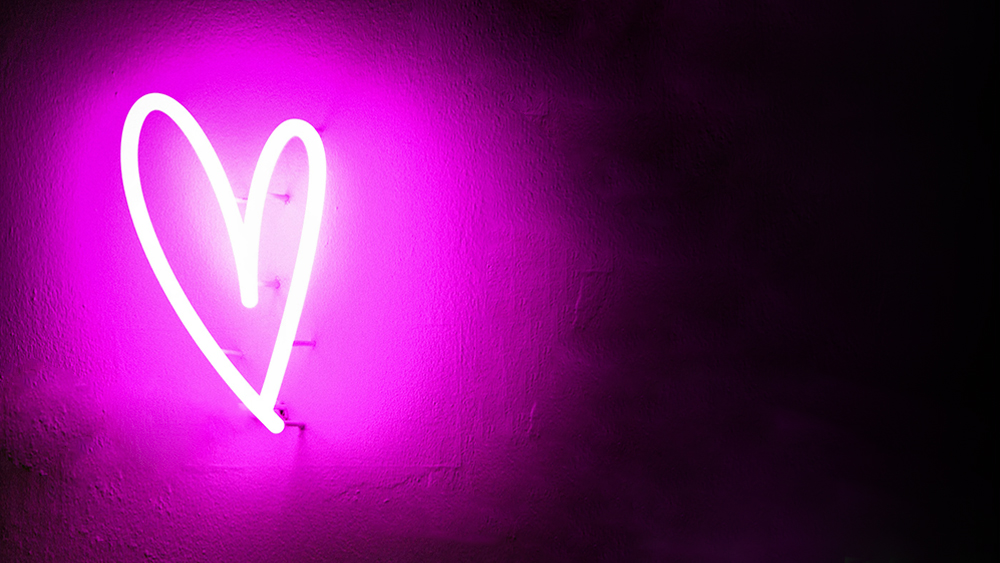 Inclusivity and diversity in the workplace have become of increasing importance in the last few years. McKinsey reports that more intentional steps are required to be taken by businesses, especially as we move into 2021.

In another report, 80 per cent of the world’s Fortune 500 said inclusivity in the workplace was beneficial to their organisations and an important factor to individuals at work

For Samantha, our Sales Operations Manager, her story was about to change in 2017 when she decided to come out at work and home, transitioning from male-to-female. Mustering the courage to plan this discussion with the HR team and her colleagues, establishing herself within the business as a trans woman at a time that was right for her was extremely important.

We speak to Samantha about her role, career development, her views on inclusivity in the workplace, and her experience at Nasstar.

When did you start at Nasstar? What was your role?

I joined Blue Chip Data Systems in May 2008, which later became Nasstar. My role was as Sales Support for a couple of Account Managers based in Poole.

It’s been a pretty exciting journey. During my initial role, I took it upon myself to document my processes, creating an 80-page document listing how to handle all renewals, quotes, and operations. I started sharing this with other people and organically developed a management role that I stepped into in 2011. I was in this new role until 2015, and during that time, I managed the team of Sales Support and learned about becoming a manager. I was proud of my time in this role, as most of these people went up into Account Management jobs.

As I developed in the role, I became more involved with the processes - not only the documenting and training but also development. This led to me being promoted to Operations Manager, taking on more management of business processes. I’m proud of this because the role didn’t exist within the company before, and I effectively created it for myself.

Today, I am still in the Sales Operations role, and I’m also managing the Sales Support team. It’s been highly varied, but I thank my initiative, alongside Nasstar’s support, for being where I am now.

As an industry, how would you describe the nature of inclusivity in tech?

I can’t fault it. As a whole, I’d say the tech industry is very inclusive. It’s hard to generalise, as I know it’s down to a person to be “accepting”, but equally, a group of people can create an industry. I’ve not had any negativity or prejudice towards me.

How did you go about planning coming out at work – when did you know it was the right time for you, and how did HR support you?

I was very meticulous and organised. I knew it was the right time around my 30th birthday. It’s hard to say when you realise the time is right; you just do.

My plan for coming out at work was very structured to ensure I would tell everybody face-to-face and allow time for questions. Once I had announced to my close friends and family in January, I tackled the workplace. I first spoke with my manager, who was surprised but very supportive. I also talked to HR, who were a massive help and emotionally supportive.

Throughout February I sat down with each member of the company individually, alongside HR on occasion, and told them. I wanted to opt for the personal approach, as I felt it was the best way for me. It allowed people to react privately and ask any questions they might’ve had.

Coming out wasn’t just a change for me; it was a change for everyone else. Arguably, I was probably better prepared than they would be at this time, so I did this and ticked off all the names until I had told everyone.

I then used March to allow for any more questions to come my way and allow preparation time for new ID cards and email address. Once this was all ready, I walked into the office on 10th April 2017 for the first time as myself. 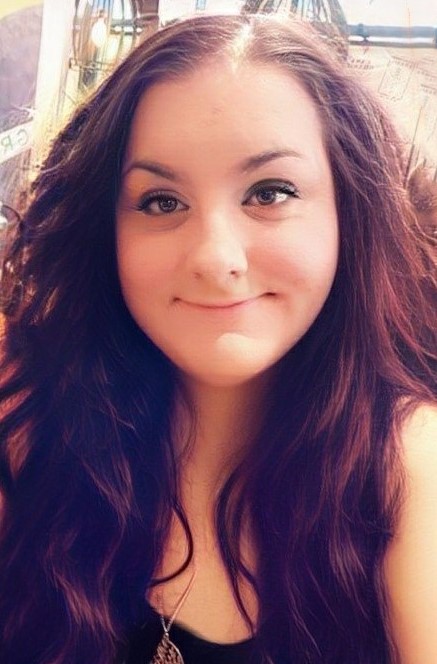 How would you describe your experience with colleagues? And ultimately, for yourself?

Overall, it’s been great. Initially, some people were a bit distant, but I believe that was likely due to them not knowing how to react or talk to me. Everyone now treats me as any other person in the office, which is what I wanted.

I came out within Blue Chip so I admit I was nervous when the business was acquired. Suddenly there was a new company I had to adjust to, and hoped they would be just as accepting.

Luckily, everybody has been amazing. Nasstar HR was impeccable, and everybody I deal with has treated me with respect. In all honesty, a lot of times I forget I’m transgender, and that is perfect. All I wanted, and continue to want, is to feel like another woman working within the company. And I do.

The biggest issue I’ve had is people being nervous to ask questions or offend me. Over time, it has become much easier for people to ask me and know I’m just another person.

How do you feel now that you can be Samantha?

Well, it’s a rollercoaster. Initially euphoric. It was a literal weight off my shoulders. Spending years in hiding and leading a double life was extremely stressful and depressing. To then suddenly have no secrets and have people accept me for who I am was incredible.

Now I’m in the day-to-day, and things are pretty good. It feels “normal”, which again is what I’m after. I still get “dysphoria days” that knock my confidence a bit, but we all have our battles!

Do you feel that your team and co-workers are equally as supportive of your role as a female?

It might seem strange, but I feel they are even more supportive. Some people have said that they respect my strength for coming out, so I’m unsure if it’s given people more of an excuse to talk to me and connect more than “just another colleague,” but whatever it is, I feel supported.

What would your top advice be to those who are considering coming out at work?

Listen to yourself and have support. Ultimately, you only have to answer to yourself, so do what’s right for you and when it’s right for you. If you feel it’s right for you to come out at work, speak to HR and your manager, and develop a plan. Everyone is different and has their own style. Whilst I preferred the staggered approach, some might prefer a “big bang” approach.

It's important to remember that it’s not just you that has to go through a change - your colleagues do too. Prepare yourself for questions they may have for you, and have some information ready. They may also be too nervous to ask you and go to HR or their manager, so let them know you are approachable.

A link I used a lot is Tips for Allies of Transgender People | GLAAD, but there are many support articles online. You can also test the water if you’re nervous. For example, “My cousin just came out as transgender, and I think it’s great. What do you think?”. This can sometimes give you an insight, and you’d be surprised how much support there is out there.